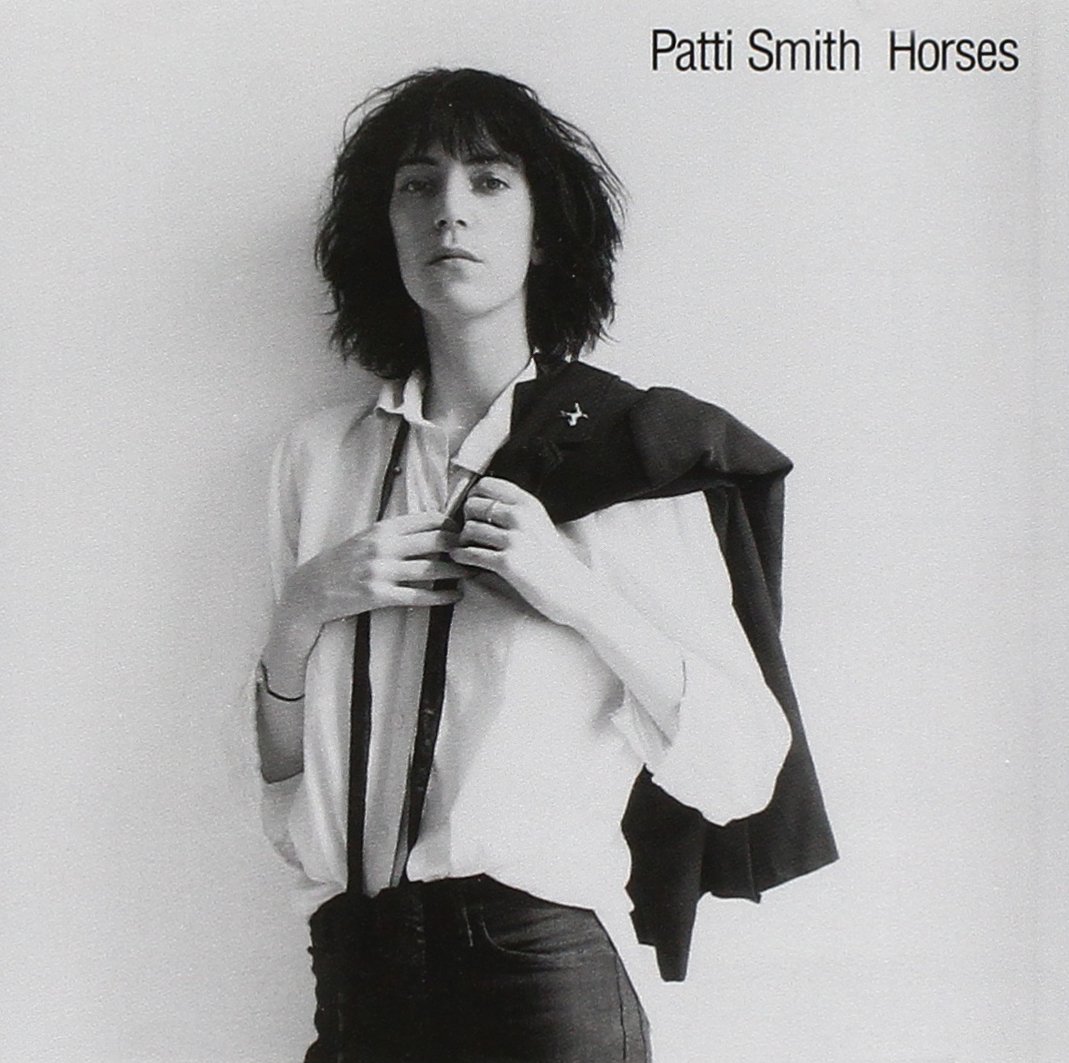 At that moment, Tosca began the great aria “Vissi d’arte.” I have lived for love, I have lived for Art. I closed my eyes and folded my hands. Providence determined how I would say goodbye.   -PXIIWe used to laugh at our small selves, saying that I was a bad girl trying to be good and that and that he was a good boy trying to be bad. Through the years theses roles would reverse, then reverse again, until we came to accept our dual natures. We contained opposing principles, light and dark.   -P9I protested vehemently and announced that I was never going to become anything but myself, that I was of the clan of Peter Pan and we did not grow up.   –P10

He was gracious and shy with a precise nature. He contained, even at an early age, a stirring and the desire to stir. … Coloring excited him, not the act of filling in space, but choosing colors that no one else would select. In the green of he hills he was red. Purple snow, green skin, silver sun. … He was an artist, and he knew it. It was not a childish notion. He merely acknowledged what was his.    –P13“Hey, sister. What’s your situation? ““On earth or in the universe? “-P27“Oh, take their picture, “ said the woman to her bemused husband, “I think they're artists. ““Oh, go on, “ he shrugged. “They're just kids. “-P 47Inside it he inscribed a few lines of poetry, portraying us as the gypsy and the fool, one creating silence; one listening closely to the silence.-P53 Robert’s prayers were like wishes. He was ambitious for secret knowledge. We were both paying for Robert’s soul, he to sell it and I to save it.Later he would say that church led him to God, and LSD led him to the universe. He also said that art led him to the devil, and sex kept him with the devil.-P 63

I craved honesty, yet found dishonesty in myself. Why commit to art? For self-realization, or for itself? It seemed indulgent to add to the glut unless one offered illumination. -P65Where dose it all lead? What will become of us? These were our young questions, and young answers were revealed. It leads to each other. We become ourselves.-P 79Both of us had given ourselves to others. We vacillated and lost everyone, but we had found one another again. We wanted, it seemed, what we already had, a lover and a friend to create with, side by side. To be loyal, yet be free.P 81Everybody passing through here is somebody, if nobody in the outside world.Hotel Chelsea“Nobody sees as we do, Patti, “ he said again. Whenever he said things like that, for a magical space of time, it was as if we were the only two people in the world.P 104Robert approached dressing like living art. He would roll a small joint, have a smoke, and look at his few pieces of clothing while contemplating his accessories. He saved pot for socializing, which made him less nervous but abstracted his sense of time. Waiting as Robert decided on the right number of keys to hang on his belt loop was humorously maddening.

Christmas was coming and there was a pervasive melancholy, as if everyone simultaneously remembered they had nowhere to go.

The sixties were coming to an end. Robert and I celebrated our birthdays. Robert turned twenty-three. Then I turned twenty-three. The perfect prime number. Robert made me a tie rack with the image of the Virgin Mary. I gave him seven silver skulls on a length of leather. He wore the skulls. I wore a tie. We felt ready for the seventies.

"Please be careful," was all I could say.

Who can know the heart of youth but youth itself?

It is said that children do not distinguish between living and inanimate objects; I believe the do. A child imparts a doll or tin soldier with life-breath. The artist animates his work as the child his toys. Robert infused objects, whether for art or life, with his creative impulse, his sacred sexual power.

Someone at Max's asked me if I was androgynous. I asked what that meant. "You know, like Mick Jagger. " I figured that must be cool. I thought the word meant bob beautiful and ugly at the same time. Whatever it meant, with just a haircut, I miraculously turned androgynous overnight.

"What will happen to us?" I asked.

"There will always be us," he answered.

Robert and I still kept our vow. Neither would leave the other. I never saw him through the lens of his sexuality. My picture of him remained intact. He was the artist of my life.

He was precise and economical, first out of necessity, then out of habit. Observing his swift progress was rewarding, as I felt a part of his process. The creed we developed as artist and model was simple. I trust in you, I trust in myself.

He saw In me more than I could see in myself. Whenever he peeled the image from the Polaroid negative, he would say, "With you I can't miss. " He took me in skeptically. "Darling, the ensembles is fabulous, " he said, patting my hand, eyeing my black jacket, black tie, black silk shirt, and heavily pegged black satin pants, "but I'm not so sure about the white sneakers."

"But they are essential to my costume."

"Your costume? What are you dressed as?"

"A tennis player in mourning."

We needed time to figure out what all of this meant, how we were going to come to terms and redefine what our love was called. I learned from him that often contradiction is the clearest way to truth.

His bold, elegant show mixed classic motifs with sex, flowers, and portraits, all equivalent in their presentation: unapologetic images of cock rings beside an arrangement of flowers. To him one was the other.

“An eclipse?” I said as if in answer to a riddle.

“No.” He pointed at the photograph. “It;s this. A black you can get lost in.”

There was never any question that Robert would take the portrait for the cover of Horses, mu aural sword sheathed with Robert’s image. I had no sense of how it would work, just that it should be true.

I flung my jacket over my shoulder, Frank Sinatra style. I was full of references. He was full of light and shadow.

He took a few more shots.

He took twelve pictures that day.

Within a few days he showed me the contact sheet. “This one has the magic,” he said.

We never saw beyond New York save in books and never sat in an airplane holding each other’s hand to ascend into a new sky and descend on a new earth.

Yet Robert and I had explored the frontier of our work and created space for each other. When I walked on the stages of the world without him I would close my eyes and picture him taking off his leather jacket, entering with me the infinite land of a thousand dances.

It took me far from the world I had known, yet Robert was ever in my consciousness; the blue star in the constellation of my personal cosmology.

“We never had any children,” he said ruefully.

“Our work was our children.”

The light poured through the windows upon us his photographs and the poem of us sitting together a last itme. Robert dying: creating silence. Myself, destined to live, listening closely to a silence that would take a lifetime to express.

The other afternoon, when you fell asleep on my shoulder, I drifted off, too. But before I did, it occurred to me looking around at all of your things and your work and going through the years of work in my mind, that of all your work, you are still your most beautiful. The most beautiful work of all.

No one could speak for these two young people nor tell with any truth of their days and nights together. Only Robert and I could tell it. Our story, as he called it. And, having gone, he left the task to me to tell it to you. 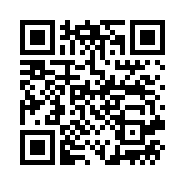