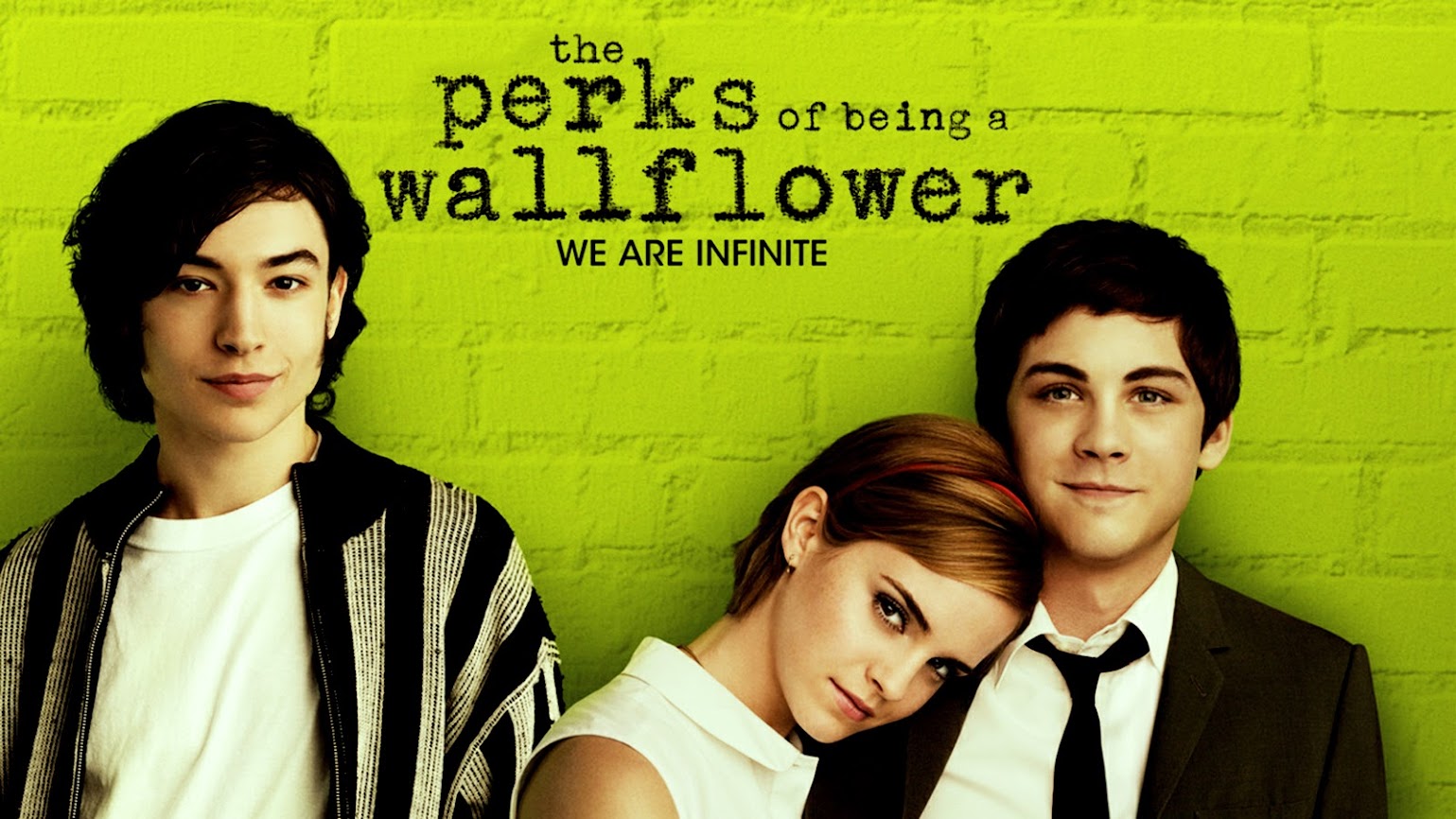 So, this is my life. And I want you to know that I am both happy and sad and I'm still trying to figure out how that could be.

I get straight A's now like my sister and that is why they leave me alone.

To tell you the truth, I don't know where they are appropriate to use. I'm not saying that you shouldn't know them. You should absolutely. But I just have never heard of anyone use the words "corpulent" and "jaundice" ever in my life. That includes teachers. So, what's the point of using words nobody else knows or can say comfortably? I just don't understand that.

"Do you always think that much, Charlie?"

"Is that bad?" I just wanted someone to tell me the truth.

"Not necessarily. It's just that sometimes people use thought to not participate in life."

"Charlie, we accept the love we think we deserve." 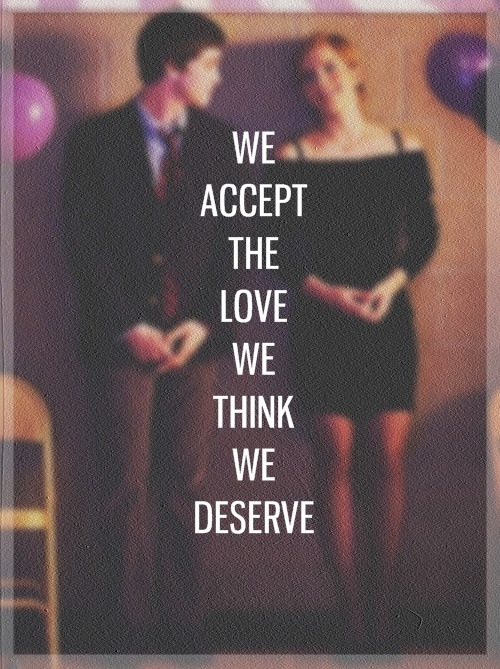 After the song finished, I said something.

And Sam and Patrick looked at me like I said the greatest thing they ever heard. Because the song was that great and because we all really paid attention to it. Five minutes of a lifetime were truly spent, and we felt young in a good way. I have since bought the record, and I would tell you what it was, but truthfully, it's not the same unless you're driving to your first real party, and you're sitting in the middle seat of a pickup with two nice people when it starts to rain.

Bob nodded his head. Patrick then said something I don’t think I’ll ever forget.

And Bob really nodded his head. And the whole room nodded their head. And I started to feel nervous in the Bob way, but Patrick didn’t let me get too nervous. He sat down next to me.

“You see things. You keep quiet about them. And you understand.”

And in that moment, I swear we were infinite.

There is this one photograph of Sam that is just beautiful. It would be impossible to describe how beautiful it is, but I’ll try.

But as much as she told me not to, I do worry a lot about her. She is my sister, after all.

It was just something that made everyone look around at each other and know that they were there. Sam and Patrick looked at me. And I looked at them. And t think they knew. Not anything specific really. They just knew. And  I think that’s all you can ever ask from a friend.

But because things change. And friends leave. And life doesn’t stop for anybody.

“ If you ever do this again, I’ll tell everyone. And if that doesn’t work, I’ll blind you.”

And I just let him. Because that’s what friends are for.

There was always some excuse. Craig called them “reasons.”

“I don’t want to ruin graduation for her.”

Then, finally, Craig saiid there was no point telling her anything at all.

The inside jokes weren’t jokes anymore. They had become stories. Nobody brought up the bad names or the bad times. And nobody felt sad as long as we could postpone tomorrow with more nostalgia.

So, I guess we are who we are for a lot of reasons. And maybe we’ll never know most of them. But even if we don’t have the power choose where we come from, we can still choose where we go from there. We can still do things. And we can try to feel okay about them.

But mostly, I was crying because I was suddenly very aware of the fact that it was me standing up in that tunnel with the wind over my face. Not caring if I saw downtown. Not even thinking about it. Because I was standing in the tunnel. And I was really there. And that was enough to make me feel infinite.

So, if this does end up being my last letter, please believe that things are good with me, and even when they’re not, they will be soon enough.

And I will believe the same about you. 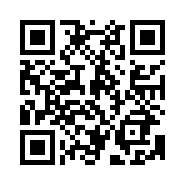